Early Adoption Of PRAL Standard is second in my series, Potential Renal Acid Load Timeline. So if you missed it, read PRAL Timeline: Proof Of Concept Years first. Then see below, how Remer and Manz’s new idea becomes validated and adopted around the world.

In future timelines, I will show how PRAL is adopted more as a world standard for measuring Alkaline Diets. Then you will see how useful PRAL is for many diseases. Because it can be used as an assessment tool during diagnosis. Also, PRAL can help measure treatment progress where diet is strongly linked to a disease. 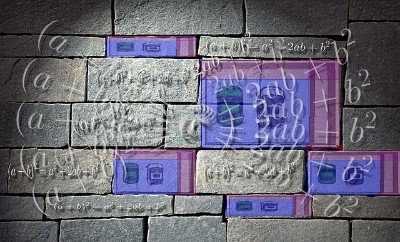 In future PRAL timelines, you will see how PRAL has become the world standard for measuring Alkaline Diets. Then you will see how useful PRAL is for many diseases. Because it can be used as an assessment tool during diagnosis. Also, PRAL can help measure treatment progress where diet is strongly linked to a disease. 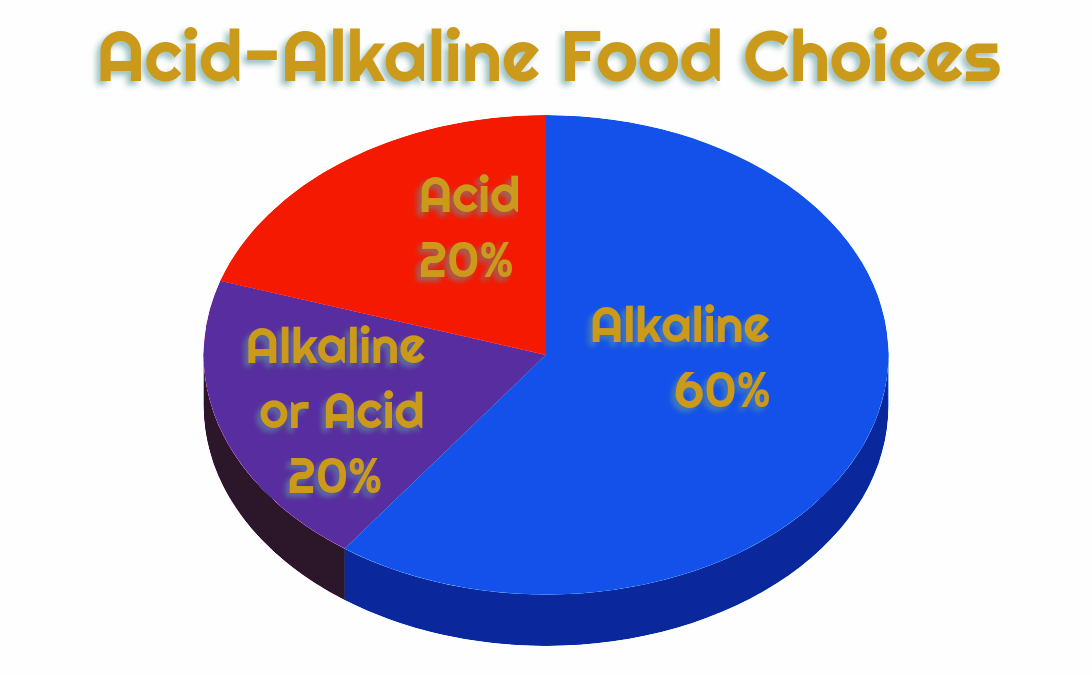 This introduction to my basic acid alkaline food charts describes how they are structured. It also acts as an index to the charts, which are organized by USDA nutrition food groups.

This is the first set of charts to use PRAL Scores to rank foods by acid or alkaline effect. Later charts have more features and focus on popular foods.

Why Use PRAL Alkaline Food Charts?

Alkalizing your body (which essentially means ensuring your urine is alkaline) has many health benefits, though not as many as some merchants claim. Taking baking soda (sodium bicarbonate) works for many health problems. Unfortunately, it can raise blood pressure, so an alternative is better.

This is where increasing your pH level through food comes in. There is a lot of information on the Internet about alkalizing diets and acid-alkaline balance. Much of this is confusing and sometimes contradictory.

First of all, the effect of food on the body is nothing to do with the pH of the food itself. The important measurement is how the food changes the pH of your body after it has been digested. Often sour foods like lemon juice will actually raise pH after digestion, making the body more alkaline.

Secondly, alkalizing the body with food does not mean that you must stop eating lots of different foods. The opposite is true. You must eat a wide variety of food, choosing acidifying foods as well as alkalizing ones, which, in total, have an overall alkalizing effect. 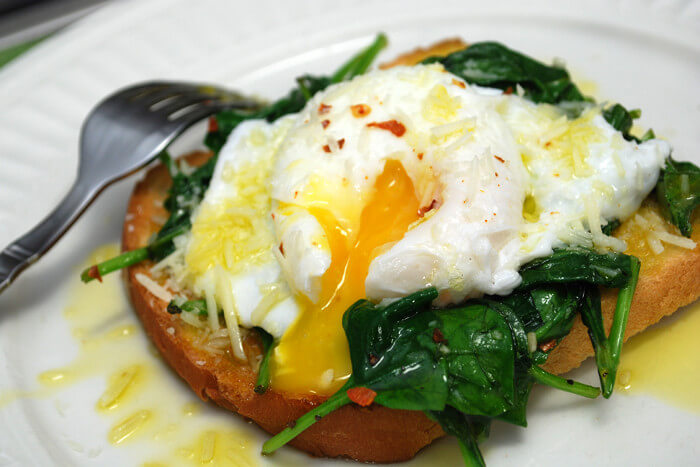 Are eggs acidic or alkaline explains how eggs are effective in an alkaline diet.

One of the most common questions I get asked is Are eggs acidic or alkaline?

But that begs many more questions:

Why is an alkaline food diet wrong?

Every day I get asked how to get an alkaline food diet, and every day I have to tell people to stop looking. An acid alkaline diet is a great thing. When you get the right balance between acid-forming and alkaline-forming food and drink, you have one of the healthiest diets on the planet.

Of course, you still have to balance protein, carbs, and fats. You still have to ensure that you get sufficient vitamins and minerals. But those things become much easier within the framework of a balanced acid alkaline diet.

Trying to achieve an alkaline food diet is not balanced. Let’s hope you include all beverages in your diet plans. OK, we are used to using the word food to include food and drink. Hopefully, you can agree that all food and drink, plus any dietary supplements, need to be accounted for. But that is implied by the word diet, so why not simply ask for an alkaline diet?

Strictly speaking, your total food intake should be alkaline, but it must be a balance of acid and alkaline foods and drinks. Around one-quarter to one-third acid-formers is about right. If you avoid acid forming foods entirely, you risk missing some essential nutrients.

Nutrition Information on Foodary is provided by an amateur nutritionist to help you understand healthy eating. Information is provided by a layman, with no medical training or qualifications. It should not be used for diagnosing or treating any health problem or disease. The information is given to help you understand your doctor's advice and know what questions to ask. It is not a substitute for professional care. If you have an actual or suspected health problem, you should consult your doctor.

WordPress Hosting Managed by KeČaTa
Scroll back to top