PRAL Score is a collection of articles reporting on the scientific use of the PRAL scoring system.

I started Foodary with PRAL scoring charts to help me plan and monitor my alkaline diet. As I’ve developed different ways to choose diets and measure their progress, I’ve realized that all that data can be overwhelming. So I’m moving PRAL scores to a new website. Allowing me to focus on explaining the principles of PRAL scores here on Foodary.

Also, I add practical examples of those PRAL scoring principles. By describing the way scientists use PRAL scores to measure the effects of alkaline diet on wellbeing and diseases.

What is PRAL Score?

PRAL score is a calculation that estimates the acid load on kidneys after digesting foods. Usually you calculate a daily PRAL score based on all the food and drink that you consume in one day. Or you might analyze your weekly food intake and divide by 7 to get a daily score. Your professional adviser will tell you what period is best for you. Also, they might advise you how to estimate the pH of your urine from your PRAL score. So that you can compare potential acid load with your actual urine pH.

Note that positive PRAL values indicate food that is acid-forming. Whereas negative PRAL values indicate food that is alkalizing. Some doctors advise you to collate total acid PRAL scores and total alkaline PRAL scores. Then you can add those to get a total net PRAL score. In this way, your adviser can assess the balance between acid-forming and alkalizing food intake.

I’m preparing an index for existing PRAL score articles. Then I will list them here. In the meantime, here’s a list of PRAL scoring science reports I will add. So if you want to know when I publish them, please…

Subscription is free, and your email address is safe - I will never share it with anyone else. I use Gumroad to provide this service, as described at the Foodary Nexus Newsletter Service.

the acidity of the diet may be related to increased risk of type 2 diabetes. To investigate this hypothesis, we tested if the acidity of the diet, measured as the Potential Renal Acid Load (PRAL) score, was associated with incident diabetes and diabetes-related intermediary traits. […] The increased risk of diabetes may be related to our finding that a high dietary acidity load associates with impaired insulin sensitivity.

There was no association between PRAL score and cancer mortality. […] A high dietary acid load score was associated with a higher risk of total mortality and mortality from cardiovascular disease, particularly from ischemic heart disease

The association between higher PRAL score and high CVD risk was stronger in the middle-aged group. […] individuals in unhealthy condition with lower PRAL scores had comparable ASCVD [atherosclerotic cardiovascular disease] risk to people in the higher PRAL group that were in favorable physical condition. In addition, elevated PRAL scores were associated with high ASCVD risk independent of obesity, exercise, and insulin resistance, but not sarcopenia [age related, involuntary loss of skeletal muscle mass and strength].

Is Your PRAL Score On Target?

You assess your personal PRAL score by adding up the individual PRAL values for all the food and drink you consume in one day. But your PRAL score has little meaning if you don’t know your target.

So consult your doctor, dietitian, or other appropriate health professional about your daily PRAL target. Then compare it with your total PRAL score each day. Or measure the PRAL score of your weekly grocery bills and divide by 7 for your average daily score.

Please tell me about your PRAL score using the feedback form below. Do you measure PRAL score daily or weekly? How does it compare to your target? 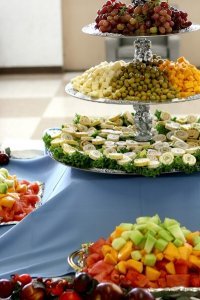 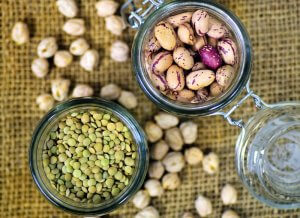 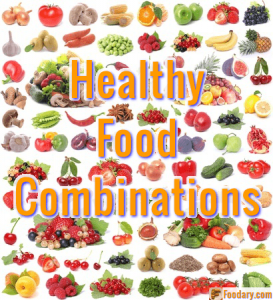 Information is provided by a layman (Keith Taylor), with no medical training or qualifications. It should not be used for diagnosing or treating any health problem or disease.The information is given to help you understand your doctor's advice and know what questions to ask. It is not a substitute for professional care. If you have an actual or suspected health problem, you should consult your doctor.